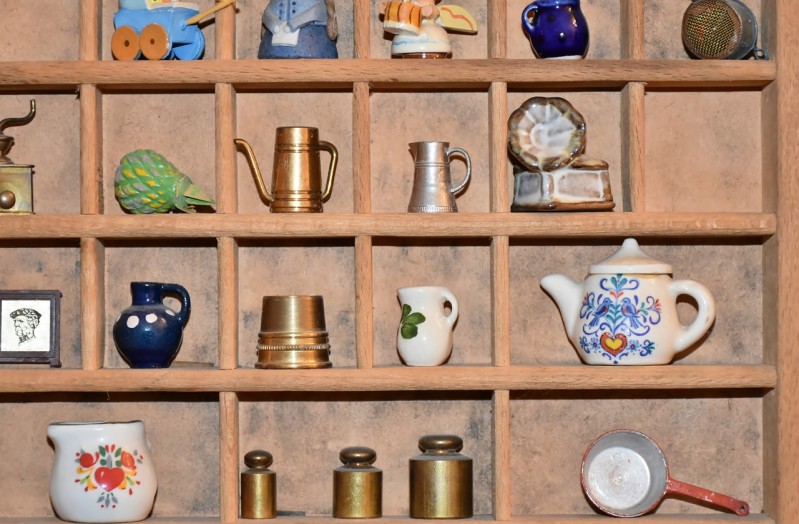 The origin of the name “flea market” has long been debated.

One theory is that flea market is the literal translation for “market where one acquires fleas.” Supposedly, the tiny bugs infested old furniture bought for sale in a particular outdoor bazaar in Paris France.

Or possibly flea markets were named in the age of Emperor Napoleon lll. It was a time when straight boulevards were built through rows of square houses in the center of Paris, so that soldiers could march unencumbered through neighborhoods. Consequently, merchants were dislodged – forced to sell their wares undisturbed in north Paris, where they erected stalls to conduct business. This area was named “marche aux puces,” later translated to flea market.

Another is one derived in the early 1700s in New York City. The Dutch word “vlie,” which means swamp or valley, was used by immigrants to describe the Financial District – an area by the East River. This area became the principal market in New York City by the early 1800s.

Today, thankfully, the name flea market has a much better connotation. It’s a place known for vintage finds – where shoppers can turn trash into treasure for pennies on the dollar, or simply discover affordable items for sale. In essence, it is a swap meet or type of bazaar where used goods, collectibles, antiques and inexpensive items are generally sold. Fresh produce, baked good and plants are also often available in abundance at modern flea markets.