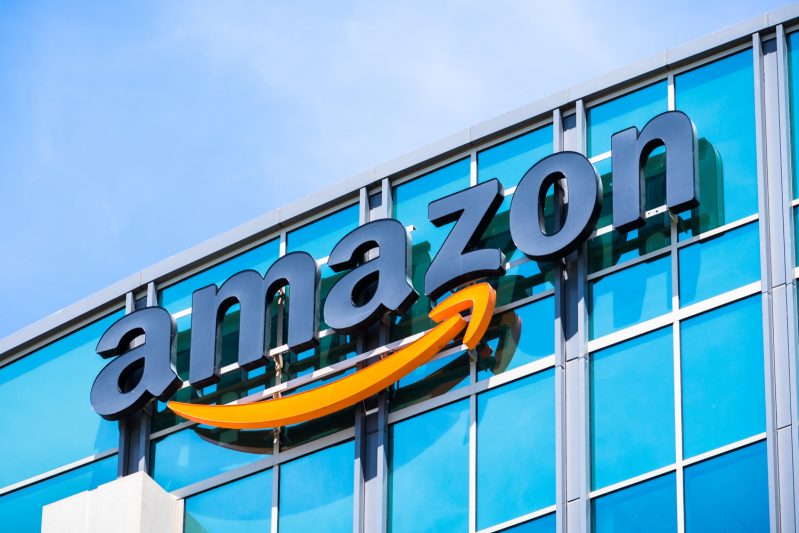 It all started in 1994 when Jeff Bezos, who left his job as VP of a Wall Street firm, read an article about Internet commerce and its enormous projected growth. That, my friend, was the impetus for Amazon, and here’s how it all went down…

As the story goes, Bezos made a list of 20 products that he felt would be marketable online. He narrowed that list down to the five most promising, which were compact discs, computer hardware and software, videos and books because they had a huge demand and low unit price. His parents invested $250,000 and the Bezos business start-up we would all come to rely on began in the garage of his rented home in Washington.

The first book sold on amazon.com was called “Computer Models of the Fundamental Mechanisms of Thought.” That was in July of 1995, and within two months, Amazon book sales expanded to $20,000 per week across the entire United States and 45 other countries.

However, the history of Amazon was not without controversy. In May of 1997, Barnes and Noble sued Amazon for claiming it was the largest bookstore. Their take was that Amazon was merely a book broker. Although they settled out of court, Amazon continued to make the same claims. Just three days later, Amazon became public at $18 per share.

In 1999, it was onward and upward when Time Magazine named Bezos Person of the Year in recognition of his company’s success in the online shopping trade. Then the dot.com bubble burst amidst stock holder complaints of a low return on their investment. Ah, but Amazon not only survived those terrible tech days that destroyed many e-companies, it went on to become the giant online shop we know and love today.

At this point, the rise of Amazon’s profit margins were simply slow and steady, but that all was about to change. Just to give you an idea of the velocity of Amazon’s growth, by 2011, Amazon had 30,000 full-time employees which rose to 180,000 by the end of 2016. Then, in 2017, Amazon acquired Whole Foods in a $13.4 billion deal that put Amazon on the brick and mortar map.

According to Bloomberg Businessweek, Amazon enjoys a close to 50% of all American online spending and a 5% share of U.S. retail spending, only excluding cars and their parts, as well as restaurant and bar patronage. Recent reports indicate that Amazon revenues topped $87 billion in the fourth quarter of 2019.

In summary, we’ll leave you with an interesting tidbit. Amazon was originally named Cadabra, but that was short-lived. As soon as its name was mispronounced as Cadaver, the company now known worldwide for popularizing online shopping was renamed Amazon. I think we can call agree that Amazon is very much alive and well!