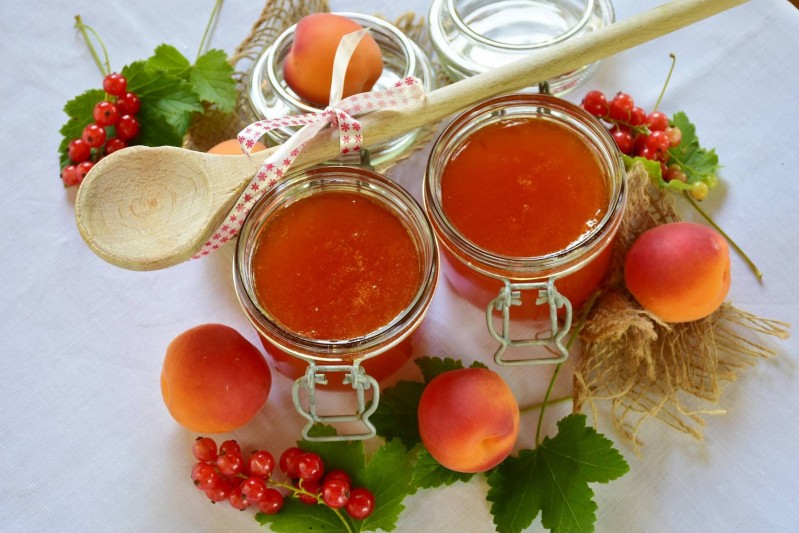 The summer months (and all year round in Florida, for that matter) can produce the most delicious fruits and veggies, but how many zucchinis, tomatoes and peaches can one person eat at a time? Canning helps extend the joy, so that you can safely and deliciously enjoy some of your harvests or purchases at a later date.

The history of canning is an interesting one told only as Houseware Warehouse “can”. Believe it or not, it all began with a plea from Napoleon in 1795. He offered a reward for anyone who could come up with a safe method to preserve food for his traveling troops. That’s when heat processing in glass jars, reinforced with wire and sealed with wax was invented. It’s a method that is similar to what we do today to seal our jelly jars.

Next, in 1810, an Englishman introduced a method for sealing food in unbreakable tin cans. Commercial canning didn’t take hold until 1912, but some other cool things happened in between. Glass jars with metal clamps and replaceable rubber rings were introduced by the time of the U.S. Civil War. In 1858, John Mason (You may recognize the name.) invented a glass container with a rubber seal and screw-on lid. Then, in the late 1800s, Charles Ball (That’s just some name dropping again.) and his brothers became leaders in the preservation jar industry. And the rest, as we say, is history!